This Training is related to the Water for Injection generation, storage and distribution system and being imparted to the people involved in the WFI water system validation.

Performance Qualification of WFI Water System to be revalidated on: 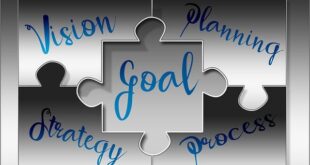 Establishment of a Control Procedure for Technical Equipment, including related Utilities, Computerized Systems and Facilities used in the Manufacture of Pharmaceuticals